Spider-Man and His Amazing Friends Sketches

Spider-Man and His Amazing Friends was my favorite super hero cartoon series as a kid.  There were many things I liked about the series including the man three heros.  This was my first real introduction to Spider-Man, Iceman and Firestar, and I thought that they were awesome!  I also loved the crossovers with other Marvel characters, like the X-men.

I did a series of six Copic marker sketch cards, and they are shown below. 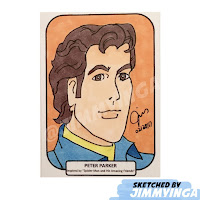 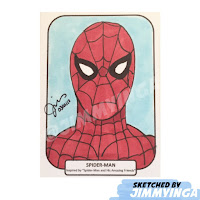 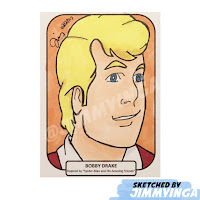 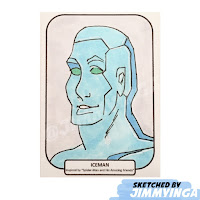 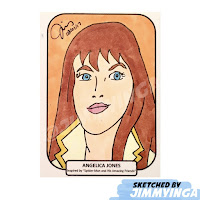 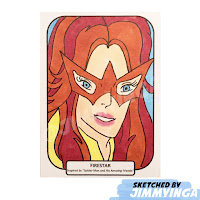