In the mid-80s, it seemed like there was a over abundance of awesome cartoon series, as well as toys for those shows.  Silverhawks was first broadcast in the fall of 1986, with a total of 65 episodes.  I also thought of this show as a cousin to the Thundercats, another series that I was big fan of as a child.

Below there are seven of my copic marker sketches of the Silverhawks! 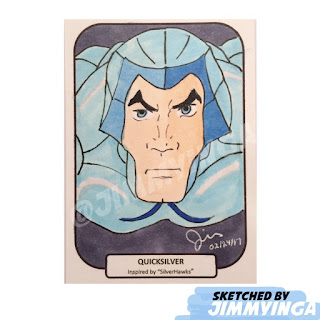 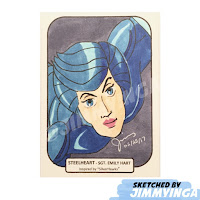 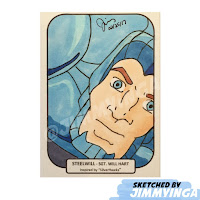 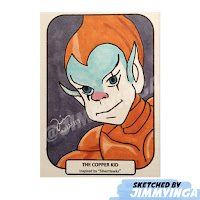 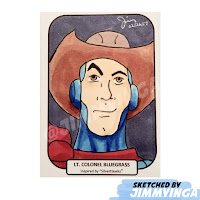 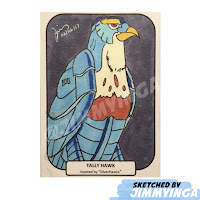 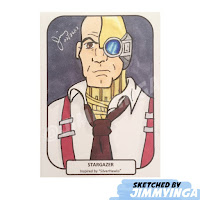